In the past, the threat of DDoS was low in comparison to the more complex cyber threats such as phishing, malware, social engineering, and ransomware. But that is no longer true, as DDoS has become one of the biggest cybersecurity concerns for CISO’s worldwide. To understand the reasons for DDoS moving up the threat chain and the best ways to protect enterprises from DDoS attacks, requires an in-depth understanding of what DDoS is and a deep understanding of how mitigation solutions work, and their limitations.

This whitepaper is written with the intent to help CISOs plan their DDoS mitigation strategy and offers in-depth information on: 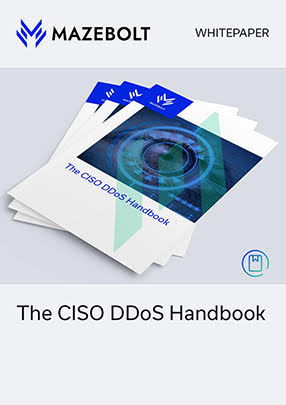