The world recently witnessed a massive improvement in the sophistication of the damaging DDoS attacks that hackers are launching. Hackers continuously study DDoS protection limitations, and they are increasingly aware of one major evident deficiency, that DDoS protection solutions are practically focused on responding to an attack only after an attack has been detected.

The market got used to this obvious deficiency since it was impractical to evaluate DDoS protection levels continuously in peaceful times. A customary defense strategy would naturally, on a continuous basis, gather detailed intelligence about existing weaknesses, and then continuously strengthen defenses against them, before becoming vulnerable to a damaging attack 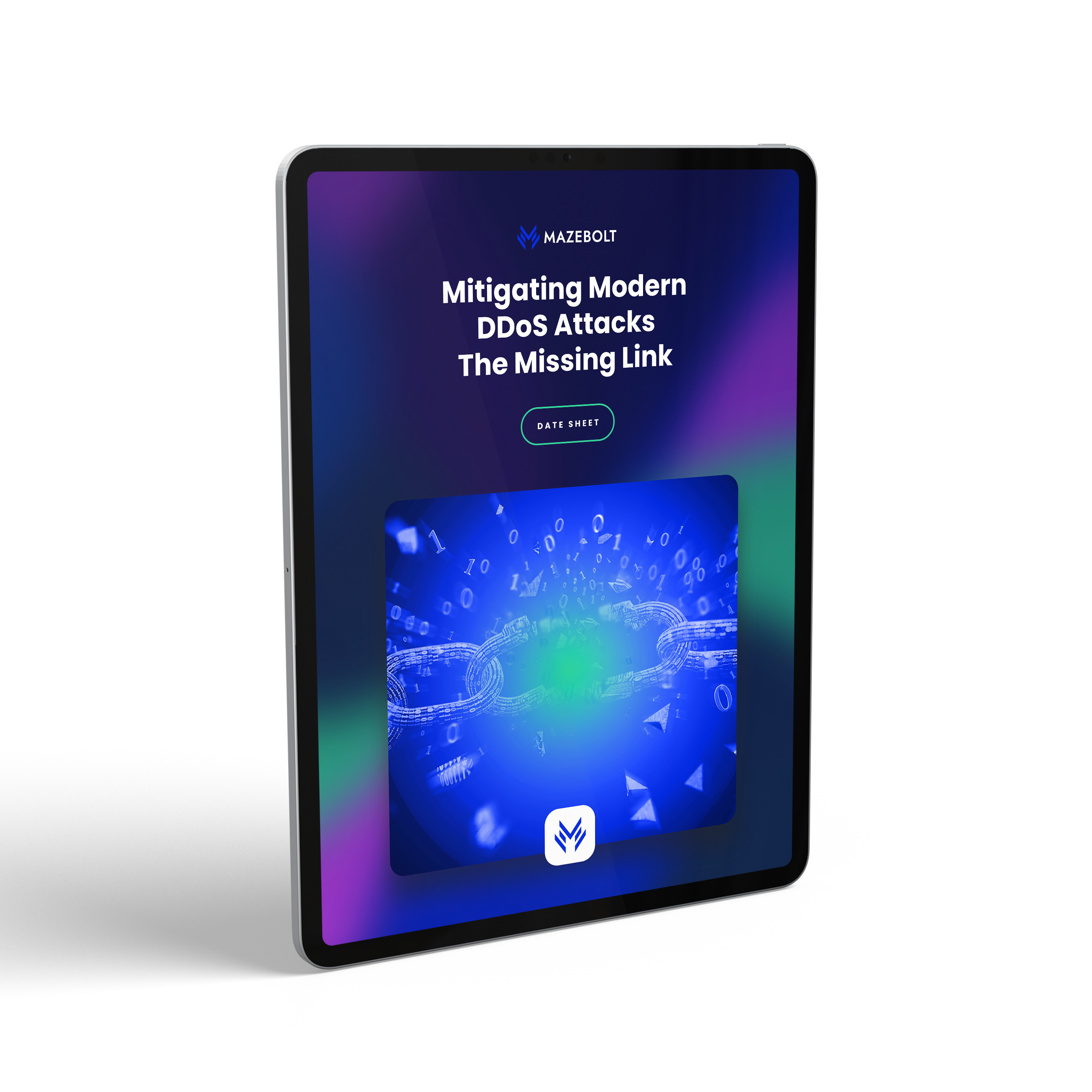